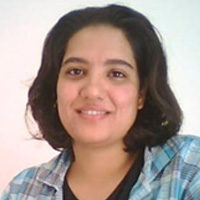 Meera is a learner and an independent filmmaker and currently heading New Stream Media.  New stream Media is a decade old organization making films for change and independent documentaries on hard-hitting socio political issues in India.  Till today NSM has made well known 5 feature-length independent documentaries in India.I have an academic background in Management and environmental Science and carries a decade of experience in Corporate and Social sector. My latest documentary was En Dino Muzaffarnagar™ in 2014, The film is critically acclaimed for its content, camera and representation. At present, the film is banned and a case is going on in the court of law.